For anyone that knows anything about me they’ll appreciate my borderline obsession with Manic Street Preachers.

While ‘Everything Must Go’ is my go-to album I still have a soft spot for their most popular album, 1998’s ‘ This Is My Truth Tell Me Yours’. To coincide with last year’s 20th anniversary of the record the band have just released a new documentary based on footage recorded during the recording and release of this album called ‘Truth & Memory’. While not being old enough to appreciate anything more superficial than the music alone back in 1998; this documentary gives very good insight into the recording process for the album and the absolute pandemonium that followed the band. All this was during the time they were arguably the biggest band in the UK. It’s well worth a watch if you like your music 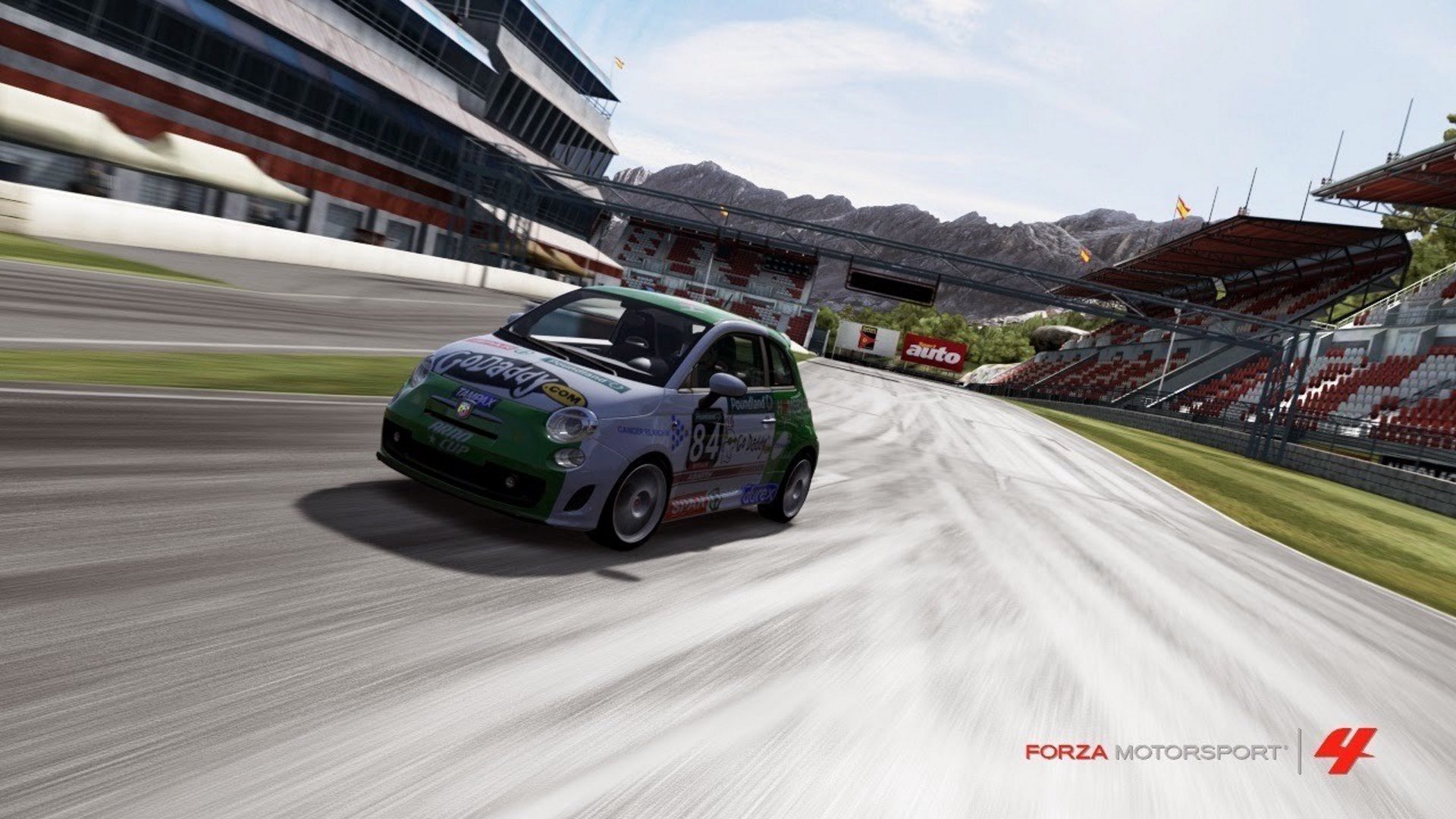 Not Nineteen Forever
The Courteeners
St. Jude
3 hours ago

Starz in their Eyes
Just Jack
Overtones
4 hours ago

I Predict a Riot
Kaiser Chiefs
Employment
4 hours ago

Farewell to the Fairground
White Lies
To Lose My Life ...
19 hours ago

Movin' On Up
Primal Scream
Screamadelica
19 hours ago